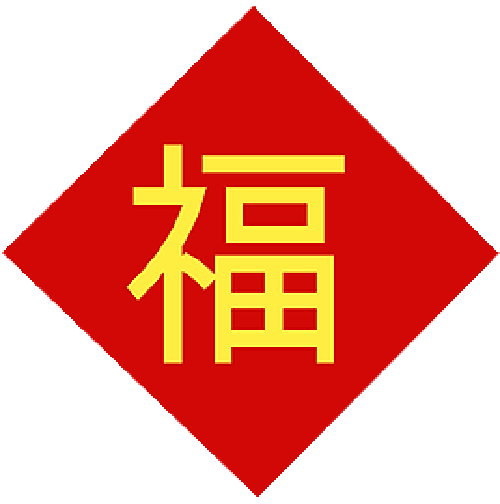 It has been an ‘interesting’ year, in the Chinese sense! Few people honestly believed Britain would back out of the EU, but we did. Trump was widely treated as a bit of a joke until he actually won the US election. And just as the UK was recovering nicely from the financial doldrums of the […]